Call for Price per Ear Print this item

Share this product!
Please Read Before Paying Online
Before Paying for Hearing Aids IMPORTANT! Before paying for hearing aids, you must first have a hearing test completed. Be sure to send a copy of your test and fax it to us at 1 (877) 210-1888 or email it to us so we can accurately program your hearing aids. Please contact us at (877) 344-7744.
PhonakAudeo B Direct
Overview

The Phonak Audeo B Direct is discontinued, but has been replaced by newer technology, the Phonak Audeo Paradise. The information below is provided for reference purposes.

Phonak Audeo B Direct hearing aids streamed calls direct to iPhone and other smartphones and bluetooth devices. It didn’t matter which device you used, you could stay on the go without the need for an intermediate device like the ComPilot.

The Audeo B featured advanced-technology chips with double the processing power of previous models and greatly reduced battery consumption. What that meant was better hearing in more demanding environments with greater economy. The Audeo B Direct was totally automatic and adapted quickly to one’s listening environment. Like its predecessor it was a flexible, Bluetooth-ready, receiver-in-canal (RIC) hearing aid.

Audeo B Direct only streamed phone calls from iPhone or Android smartphones. It was not capable of streaming music, audiobooks or other media.

The Phonak Audeo B Direct featured Binaural VoiceStream Technology to synchronize both instruments to assure that they were always working together.

This product is available in 9 colors 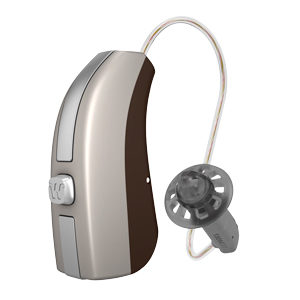 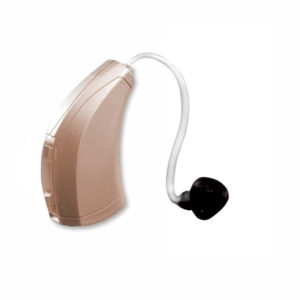 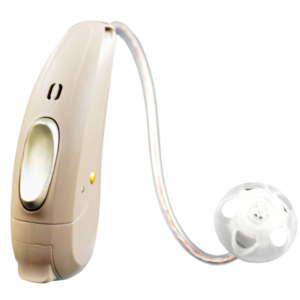 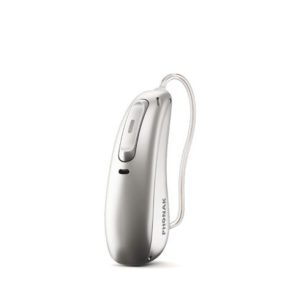 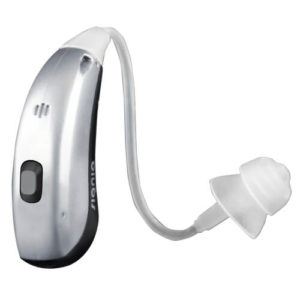 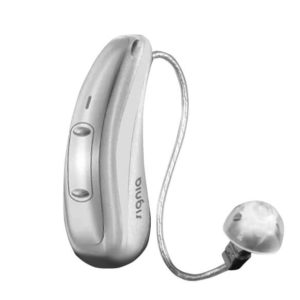